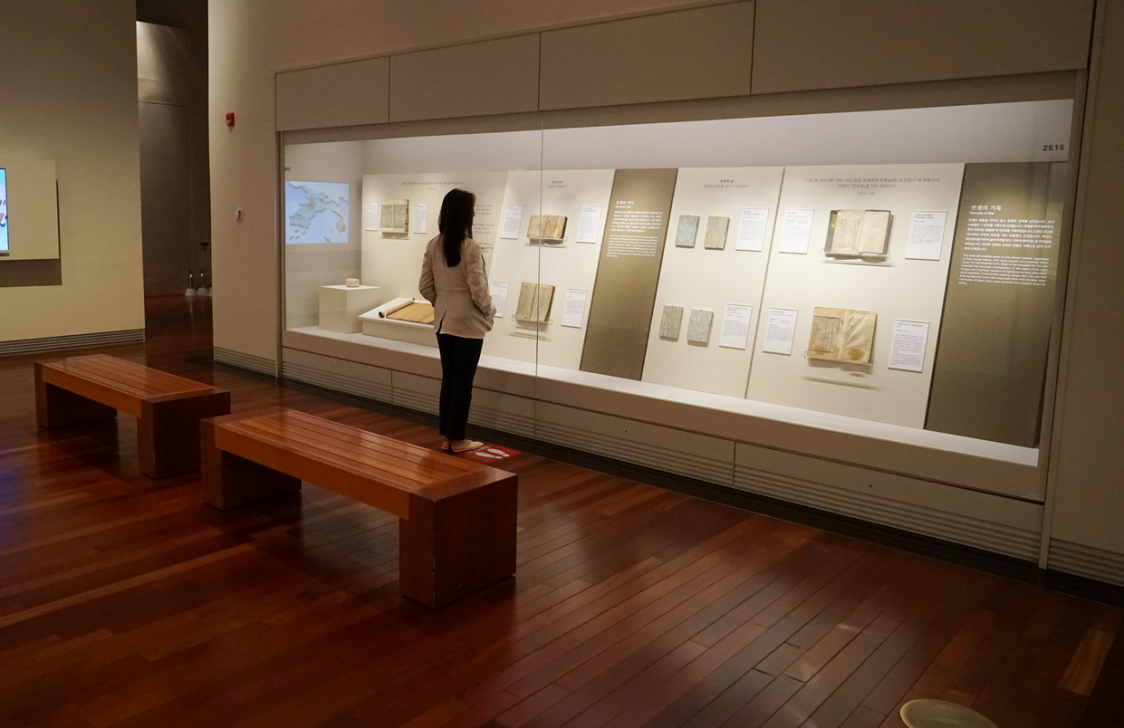 An exhibition about the Japanese and Manchu invasions of Korea during the 16th and 17th centuries will open at the National Museum of Korea from April 30th.

The exhibition will consist of three parts: “Weapons of War” featuring firearms used by Korean and Japanese armies in their 16th century conflict; “Records of War” highlighting a Korean state councillor’s war memoir in which he atones for the nation’s unpreparedness; and “Memories of War” presenting documentary and literary recollections of the two wars.

The exhibition is an expanded version of a permanent display at the museum that previously focused on the Japanese Invasions. The exhibition organizers write that they expect it will “prompt visitors to consider the efforts made by the Joseon people to heal the scars from the wars and overcome adversity together, hopefully to help find clues to how to navigate the current crisis due to the COVID-19 pandemic.”