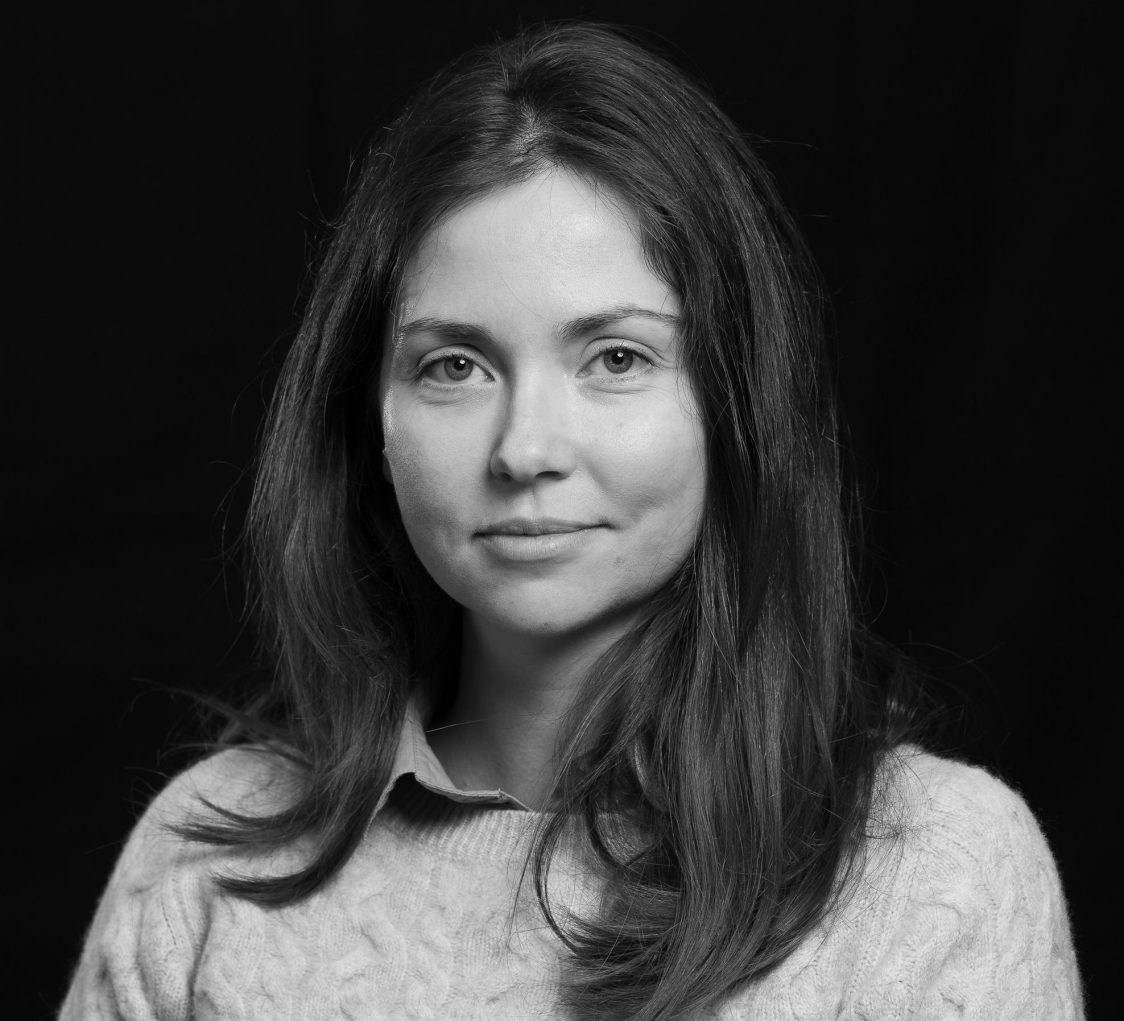 ICREA Research Professor at the Autonomous University of Barcelona

Prof. Rebekah Clements is the Principal Investigator and director of the Aftermath project. She is a cultural historian of Japan, specializing in the Tokugawa period (1600-1868). Her research focuses on language, society, and the characteristics of Japanese early modernity, as understood in the broader context of East Asia. Her publications include A Cultural History of Translation in Early Modern Japan (Cambridge University Press, 2015); “Brush Talk as the ‘Lingua Franca’ of East Asian Diplomacy in Japanese-Korean Encounters, c.1600-1868” The Historical Journal, vol.62, Issue 2, June 2019, pp.289.309; and “Speaking in Tongues? Daimyo, Zen Monks, and Spoken Chinese in Japan, 1661–1711” The Journal of Asian Studies, vol.76, Issue 3, August 2017, pp. 603-626.

On the Aftermath project, Rebekah is working on the history of Korean captives present in Japan following the Imjin War of 1592-1598, examining the technology they brought with them and their integration into the domains where they were settled. She supervises the following PhD students: Ms Baihui Duan, and Mr Jaime Gonzalez.