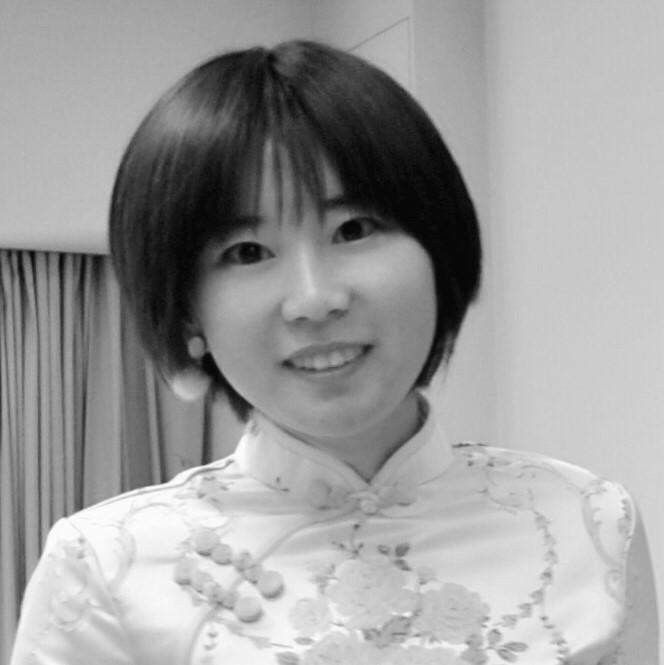 Yongchao Cheng（程永超）is a researcher of early modern Japanese history, specializing in the study of international relations in 17-19th century East Asia.  She is an Associate Professor at Tohoku University, and will be joining the project as a Visiting Researcher when the COVID-19 situation permits.

Yongchao’s research focuses on the trilateral relationship between Japan, Korea, and China in the 17th-19th century, especially the role of diplomatic intermediary between Japan and China that was performed by Chosŏn, the most loyal tributary state of Ming China and later of Qing China. Her work is an attempt to move away from current studies of Japanese foreign relations, which focus on bilateral relationships, in order to shift the focus to “Japan-Korea-China” and use a global history approach. Rather than an analysis that layers several bilateral relations over each other, Yongchao’s research therefore uses historical evidence available in Chinese, Japanese, Korean documents in order to directly address trilateral relations. Her forthcoming book, Kinsei Nihon Chōsen Chūgoku sangoku kankeishi no kenkyū (Trilateral Relationships among Japan, Korea, and China in 17th-19th Centuries, exp. 2021, Seibundo shuppan) takes a deep look at the Chosŏn Embassies to Tokugawa Japan and Chosŏn Embassies to Ming-Qing China in order to analyze the indirect relationship between Qing China and Tokugawa Japan mediated by the Chosŏn Dynasty.

Yongchao holds a B.A. and an M.A. from Shandong University, China (2010, 2013) and a Ph.D. in history from Nagoya University, Japan (2018). She has taught Japanese history and Asian history at Nagoya University since 2018. She was previously a visiting student research collaborator at Princeton University during the Autumn Semester of 2016- 2017, Kyujanggak Fellow at Seoul National University from 2018- 2019.