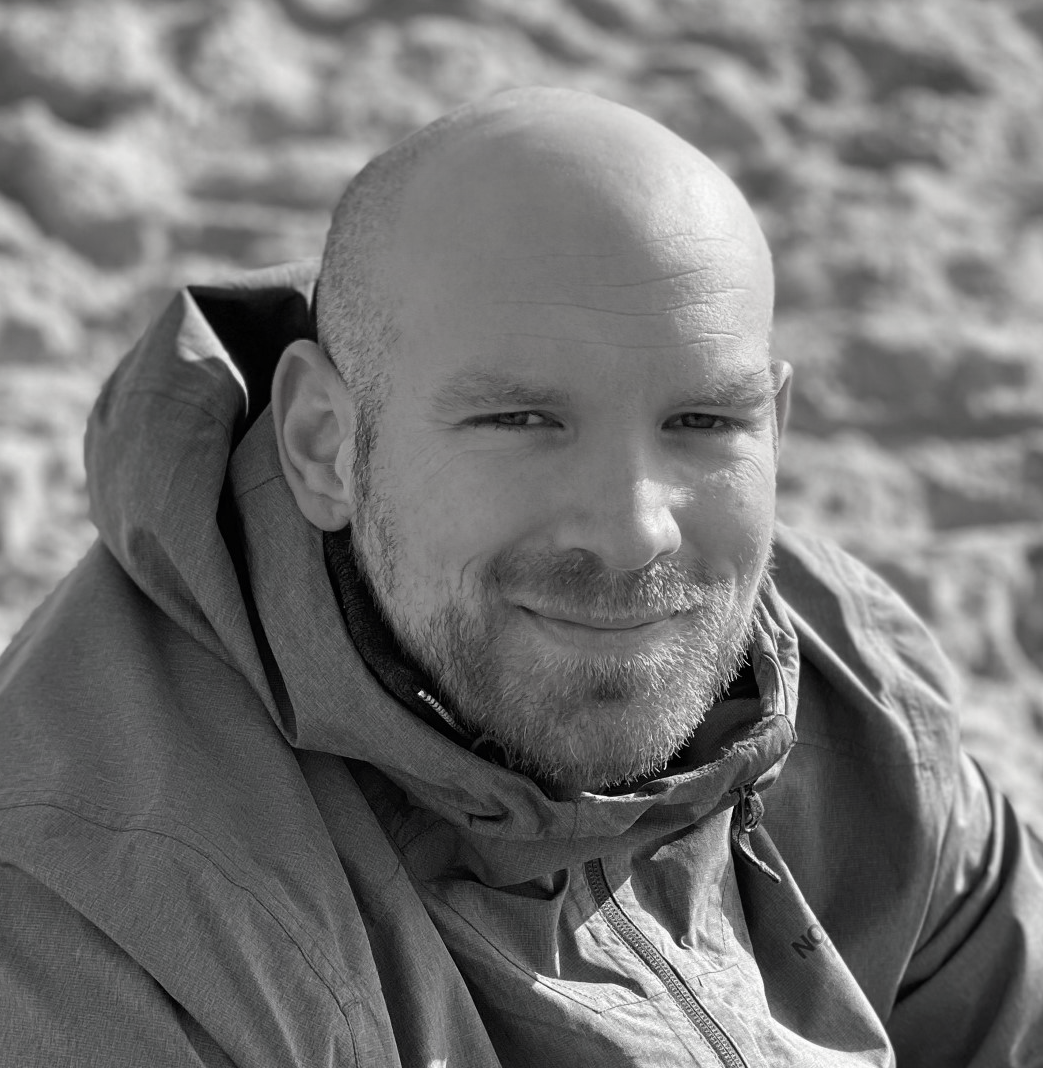 Postdoctoral researcher at the Autonomous University of Barcelona, Department of Translation, Interpreting and East Asian Studies

Joshua Batts is a historian of encounter in the early modern world, specialising in Japan’s engagement and estrangement with other societies. He obtained his PhD from Columbia University in 2017, and continued his research for two years as a JSPS Postdoctoral Fellow at the Historiographical Institute, University of Tokyo. From 2019-2022 he worked as a Research Associate in Japanese Studies at the Faculty of Asian and Middle Eastern Studies, University of Cambridge.

Dr. Batts is completing revisions on his monograph Pacific Overtures: Tokugawa-Habsburg Relations and the Limits of Diplomacy, 1600–1625 (currently under review). The work explores Tokugawa Japan’s attempts to establish direct, trans-Pacific trade with Spanish America in the early seventeenth century, and Habsburg Spain’s efforts to stymie the endeavor across three continents. Their clash facilitates a study of how early-modern polities confronted geographical reality, disparate commercial priorities, and competing diplomatic imaginations. Eschewing familiar accounts juxtaposing Japan’s insularity against Spain’s Catholic expansion, Pacific Overtures investigates the very real impediments to sustaining relations across vast distances, and challenges readers to consider the costs, risks, and consequences of mounting such an effort. The book reminds us that globalization is never straightforward, that “global” actors were not always global thinkers, and that “the world” sometimes had less to offer than we like to assume.

Developing research maintains a focus on Japan’s external relations while integrating questions of how authorities structured order within the realm. His work as part of the Aftermath Project investigates how the Imjin War contributed to the ensuing “Tokugawa Peace” that held in Japan by shaping the administration and oversight of resources, human and mineral alike. One vein of this work explores how Japanese authorities sought to maximise silver output through importation of technologies and expertise from the Korean Peninsula and the Spanish Empire. Another vein explores how daimyo assembly and mobilisation for the invasion of Korea contributed to socialisation and governance. These ideas support Dr. Batts’ next monograph-length project on mining and minting in Tokugawa Japan, a study that will similarly intertwine the influence of foreign communities and technologies and the nascent shogunate’s approach to domestic governance and accountability.