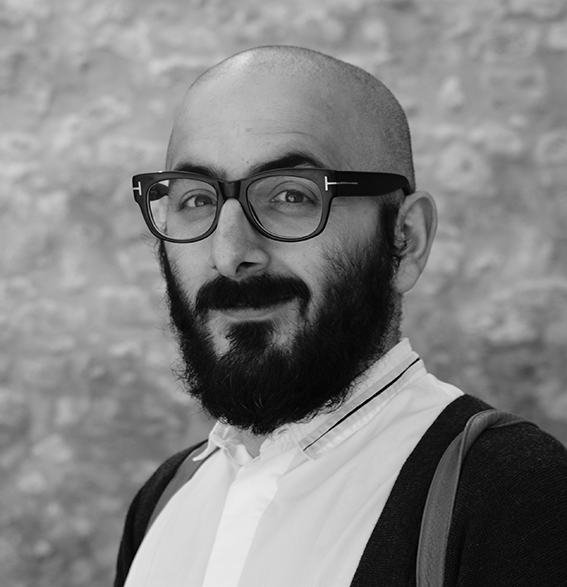 Ramon y Cajal Fellow at the Complutense University of Madrid

Giuseppe Marino holds a Ph.D. in Spanish Philology from the Universidad Autónoma de Madrid, Spain (2013). From 2016-2019 he was associate professor of Spanish Language and Literature and co-founder of the new Spanish department at the College of Foreign Language and Literature of Fudan University in Shanghai. He was previously a visiting researcher at The University of Tokyo and The Ricci Institute for Chinese-Western Cultural History at San Francisco University. His main research area lies within the study of Spanish Philology and Literature of the Golden Age (16-17th century) with further interest in the Modern Age, cultural translation and European intellectual history as well as its impact in Japan during the Christian Century (1550-1650).

Giuseppe is researching European eyewitness accounts of the war and its aftermath, including previously unstudied manuscripts, which can shed new light on our understanding of East Asian history. He co-supervises Aftermath PhD student, Mr Jaime Gonzalez, with Prof. Rebekah Clements and Dr Bernat Hernández.