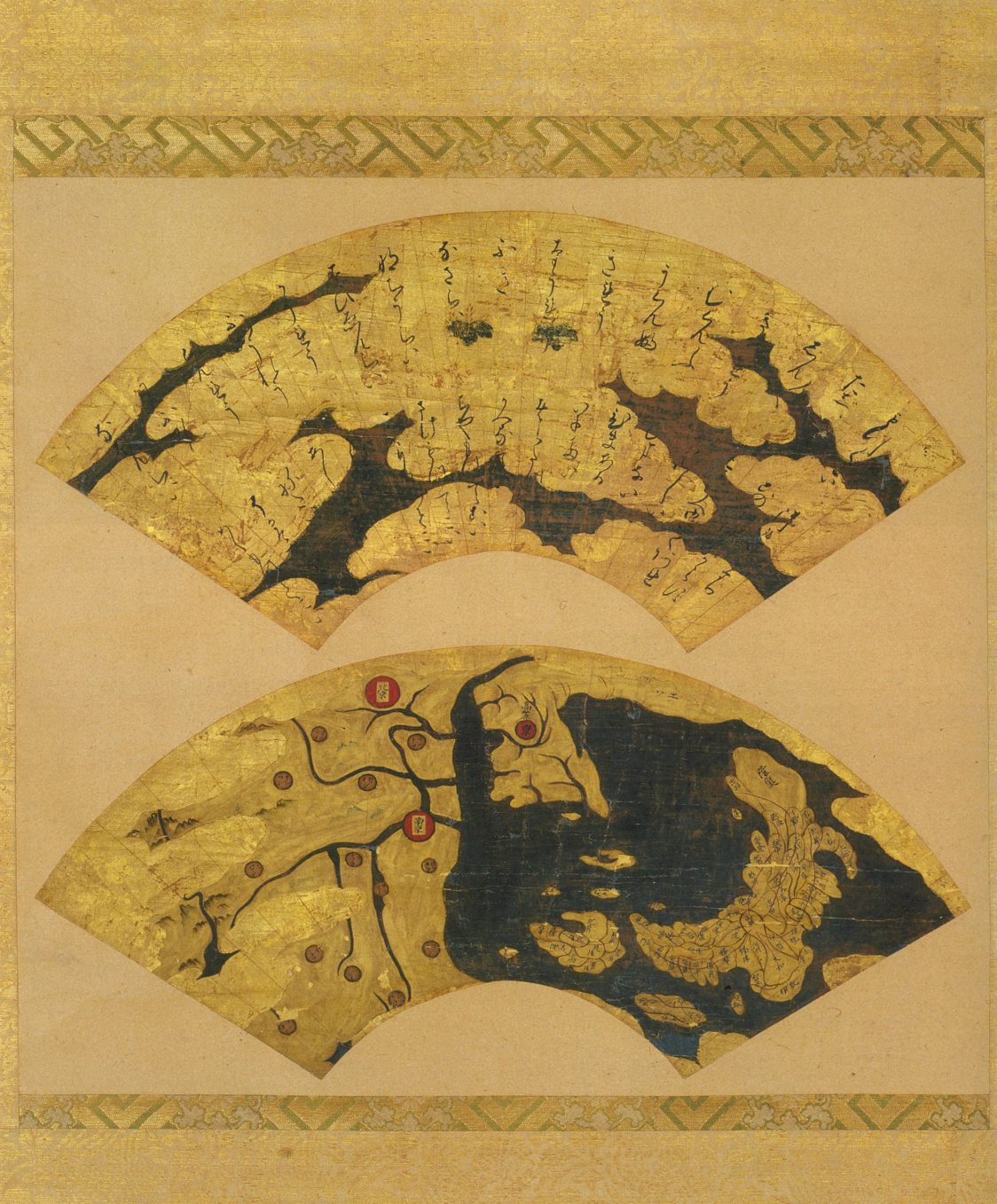 Image: Fan purportedly belonging to Toyotomi Hideyoshi, depicting a map of East Asia on one side, and vernacular Chinese phrases on the other. Courtesy of Osaka Castle Museum Collection.

Aftermath is a European Research Council Starting Grant project (2018-2024) run by ICREA professor Rebekah Clements at the Department of Translation, Interpreting and East Asian Studies, Autonomous University of Barcelona, and the University of Oxford, with the collaboration of Dr James Lewis. The project seeks to understand the legacy of the East Asian War of 1592-1598, also known as the Imjin War and Toyotomi Hideyoshi’s invasions of Korea. It will broaden understandings of the early modern world, and push the boundaries of war legacies studies by exploring the meanings of “aftermath” in the 16th-18th century East Asian context.

The Imjin War is not part of standard narratives about the early modern world but it was the largest conflict of the 16th century and was unparalleled in East Asia until the 20th century. Over a six year period, as Hideyoshi attempted to pass through Korea and conquer China, the war entangled as many as 500,000 combatants from Japan, China, and Korea, as well as Southeast Asian and European subjects.  Civilian casualties were high. It was followed by a period of instability, culminating in the rise of the Manchu forces who formed the Qing dynasty in 1644. The memory of the Imjin conflict reverberates throughout East Asia today, kept alive in Korea by museums and the school curriculum, and thanks to strategic concerns that are still relevant for the modern nations of Japan, China, and Korea.  Yet the daunting array of primary source languages means that a regional vision of the war and its implications remains elusive.

Aftermath is a team-based project that combines Japanese, Korean, Chinese, and European sources in order to understand the effects of the Imjin War on early modern East Asia, by investigating the following three themes: 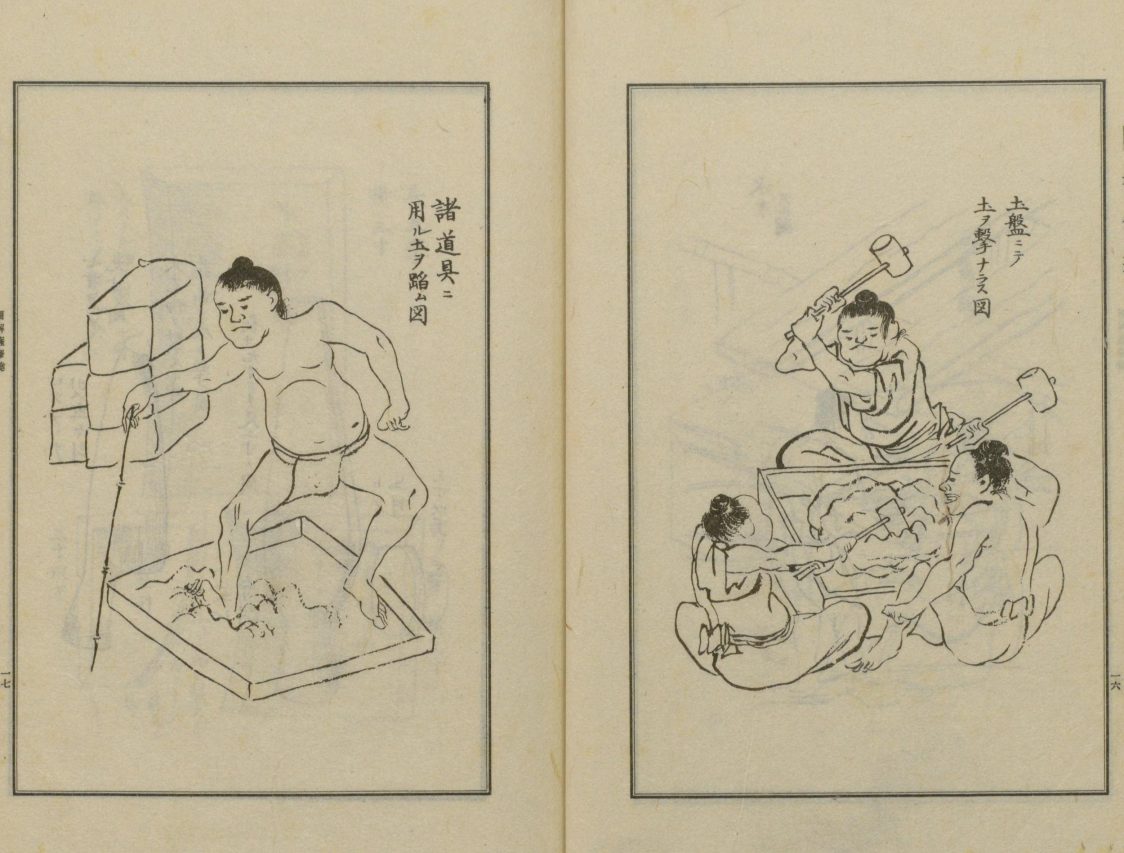 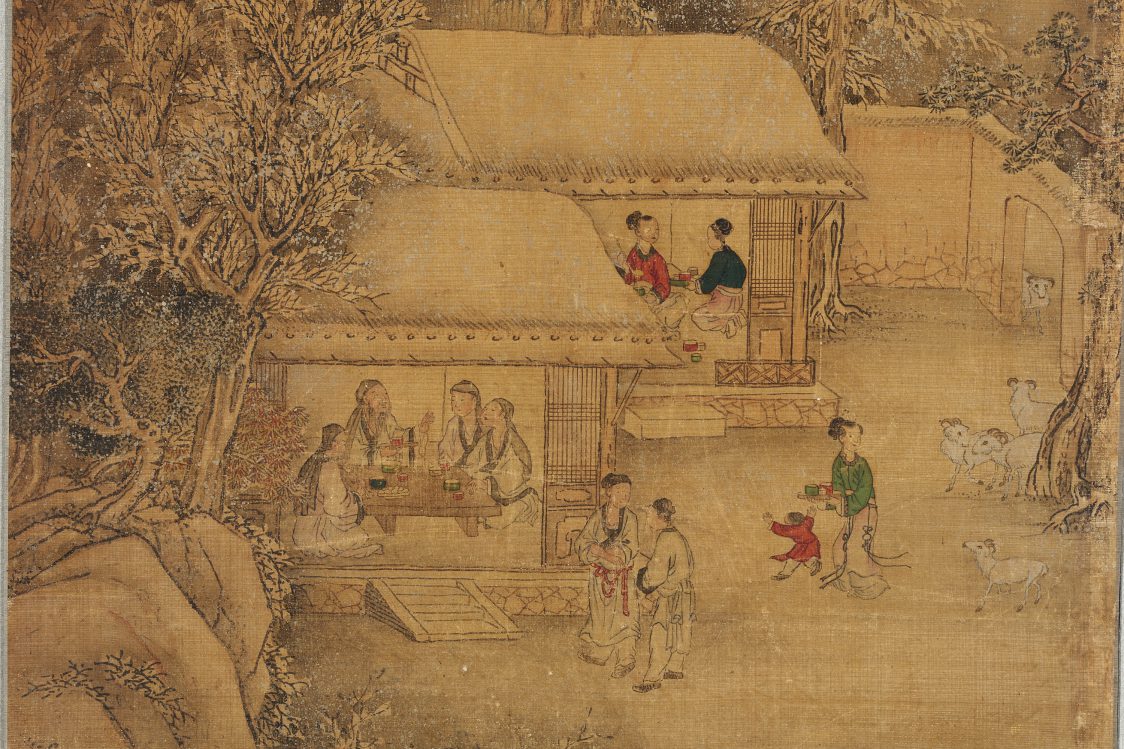 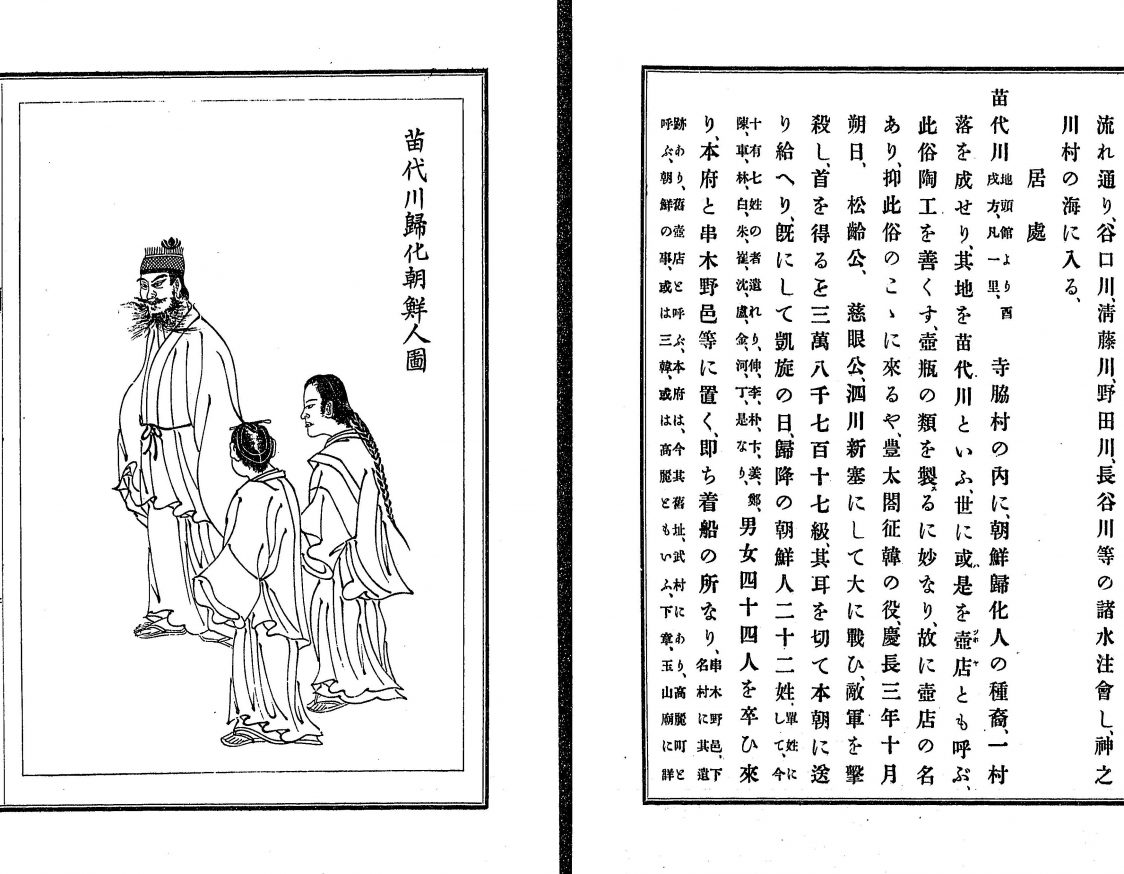 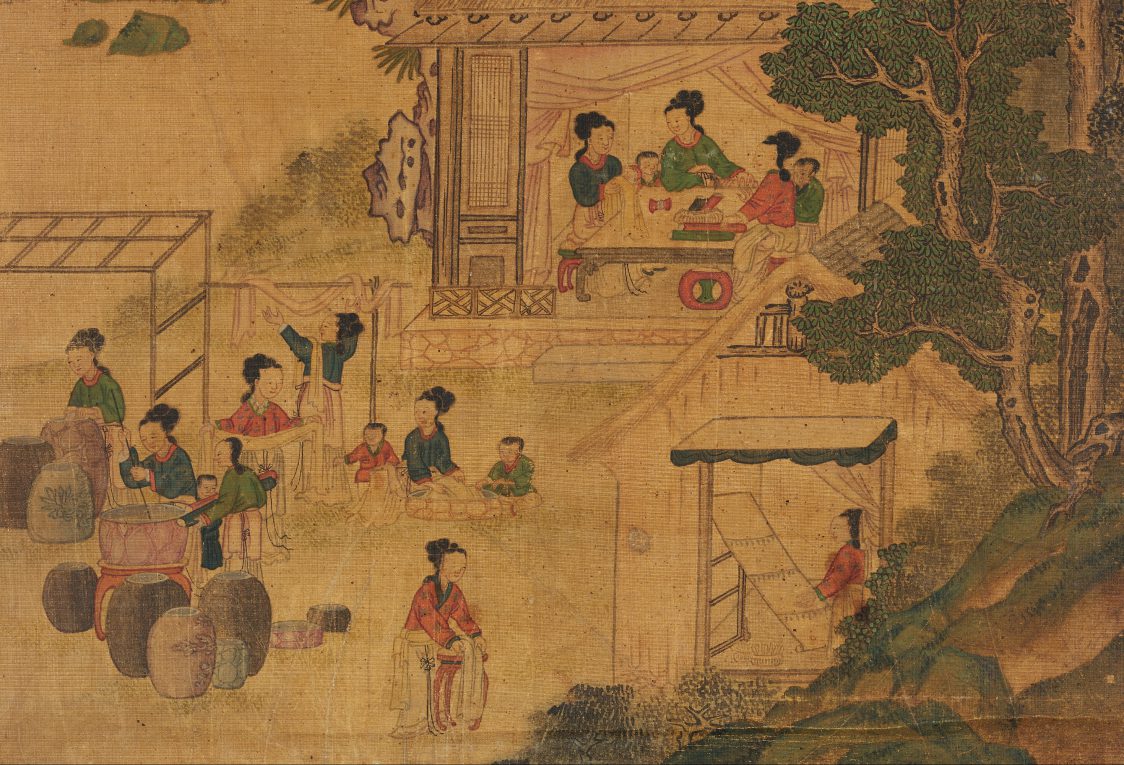 What was the human impact of the war? By some estimates, Chosŏn Korean casualties and civilian abduction figures amounted two million people, or 20 percent of the population, although the drop in population may in part be attributable to the destruction of records during the war. Aftermath therefore examines questions of social mobility and class structure. A significant factor in the demographic changes that occurred was the loss of 20,000-100,000 Koreans who were captured and taken to Japan to be sold as slaves, or to use their skills as craftspeople and scholars to enrich the Japanese ceramic industry and Confucian scholarship. Likewise, surrendered Japanese troops fell into the hands of the Chosŏn and Ming forces and never came home. The Aftermath project examines where some of these people ended up, and how they were integrated into their new societies, using approaches from family and social history. 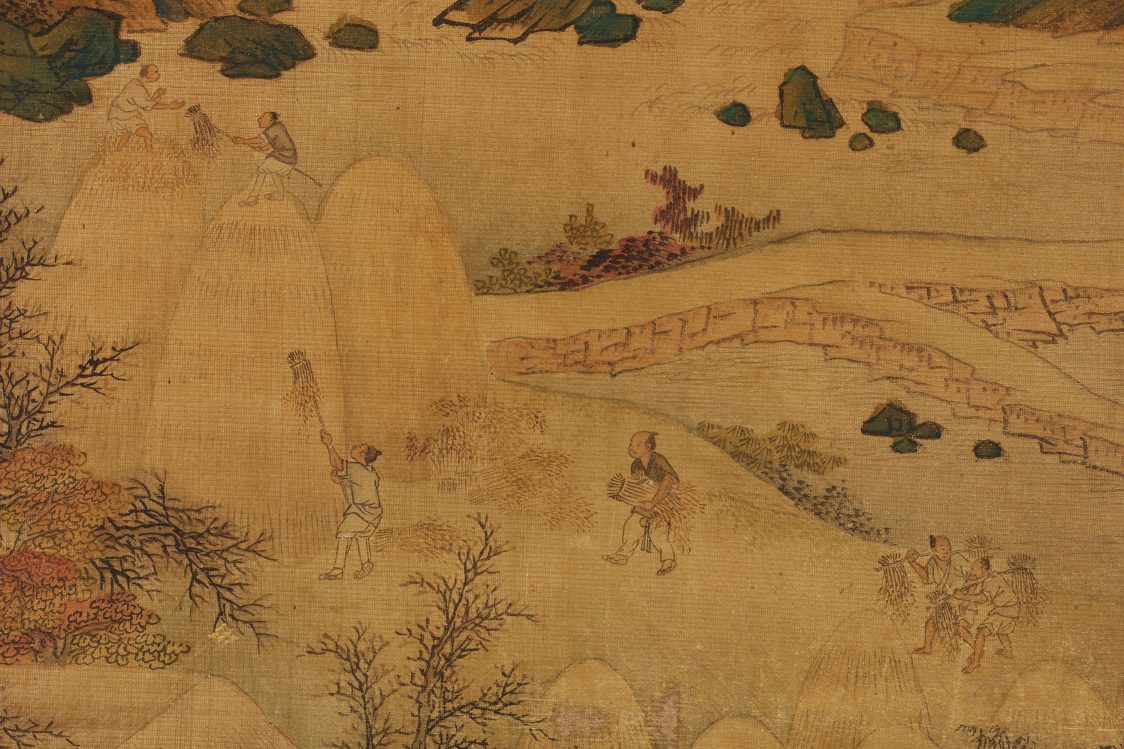 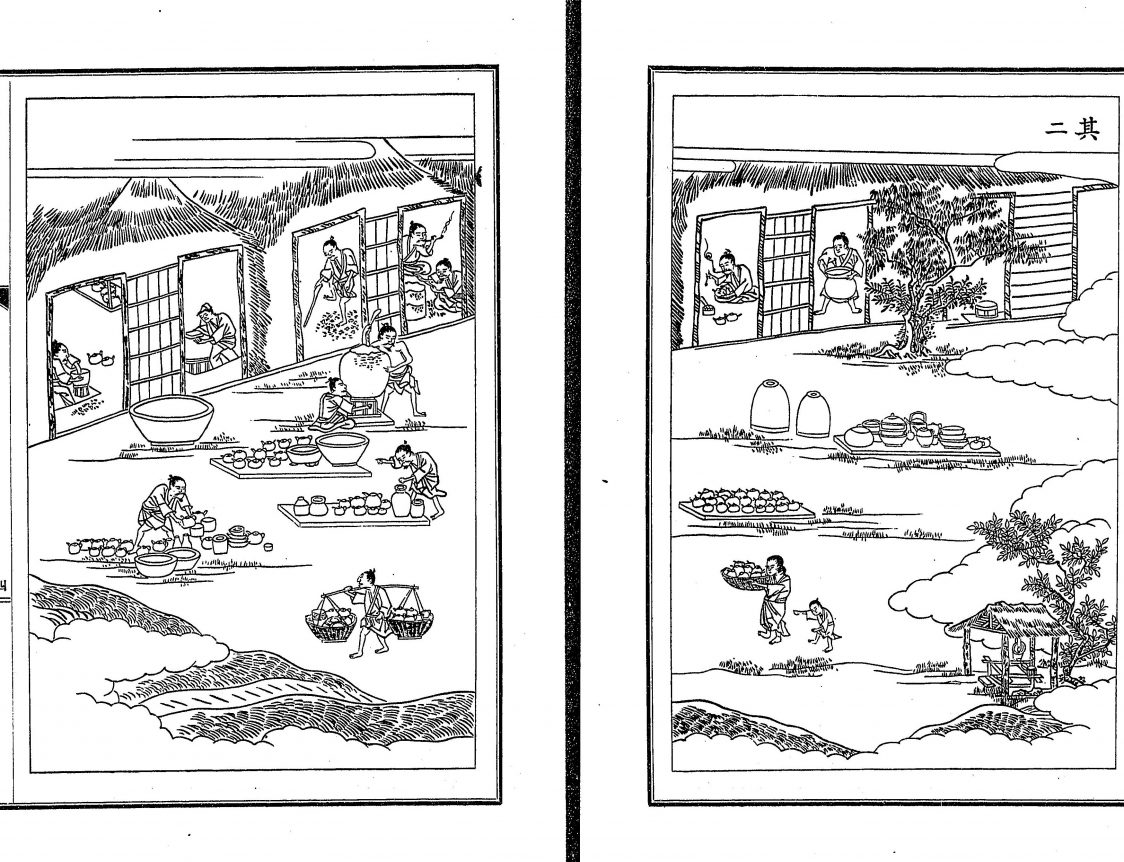 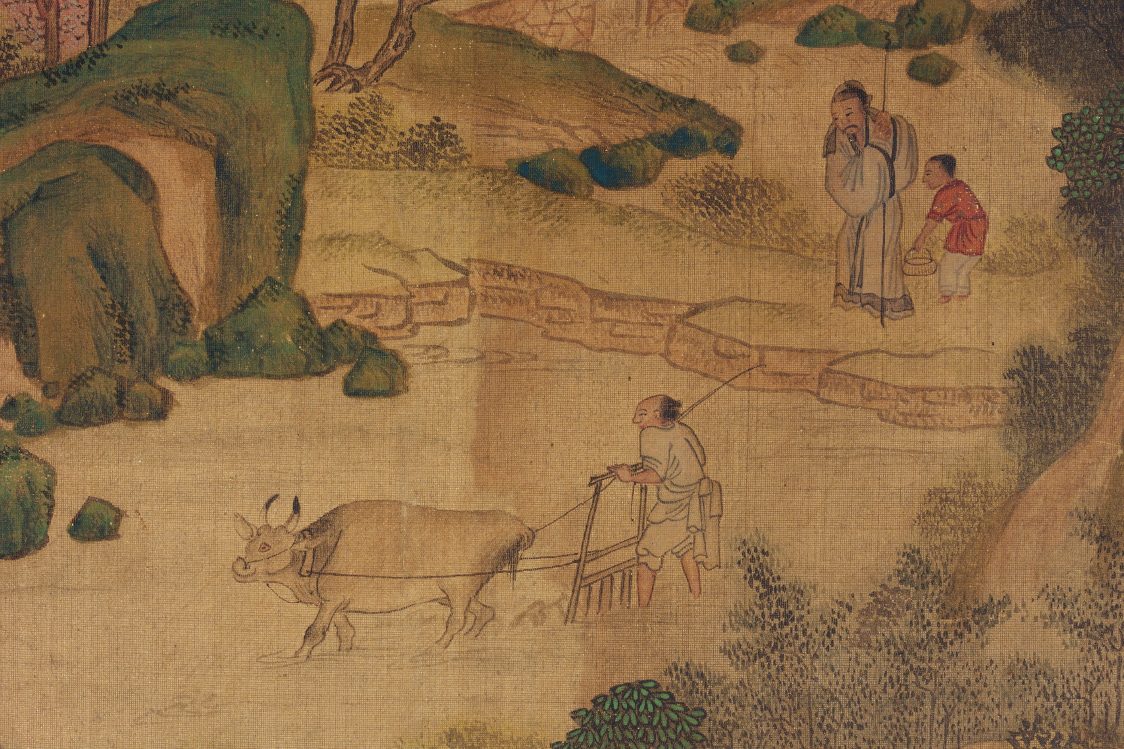 In addition to the human impact, the war caused environmental and economic devastation in Korea, the full extent of which is yet to be explored in detail. Much of Korea’s arable land was ruined thanks to a scorched earth policy pursued in the closing years of the war, and towns along the Sino-Korean border were involved in an extensive network of supply and logistics to keep the troops fed. Using approaches from environmental history, Aftermath asks: what were the consequences for post-war agriculture, for human and animal health? What, if any was the effect on the Ming treasury, already burdened with internal and external problems? The war with its associated costs is commonly interpreted as one of the key episodes leading to the fall of the Ming; a contention to which scholars are now turning their attention to question and to re-explore. 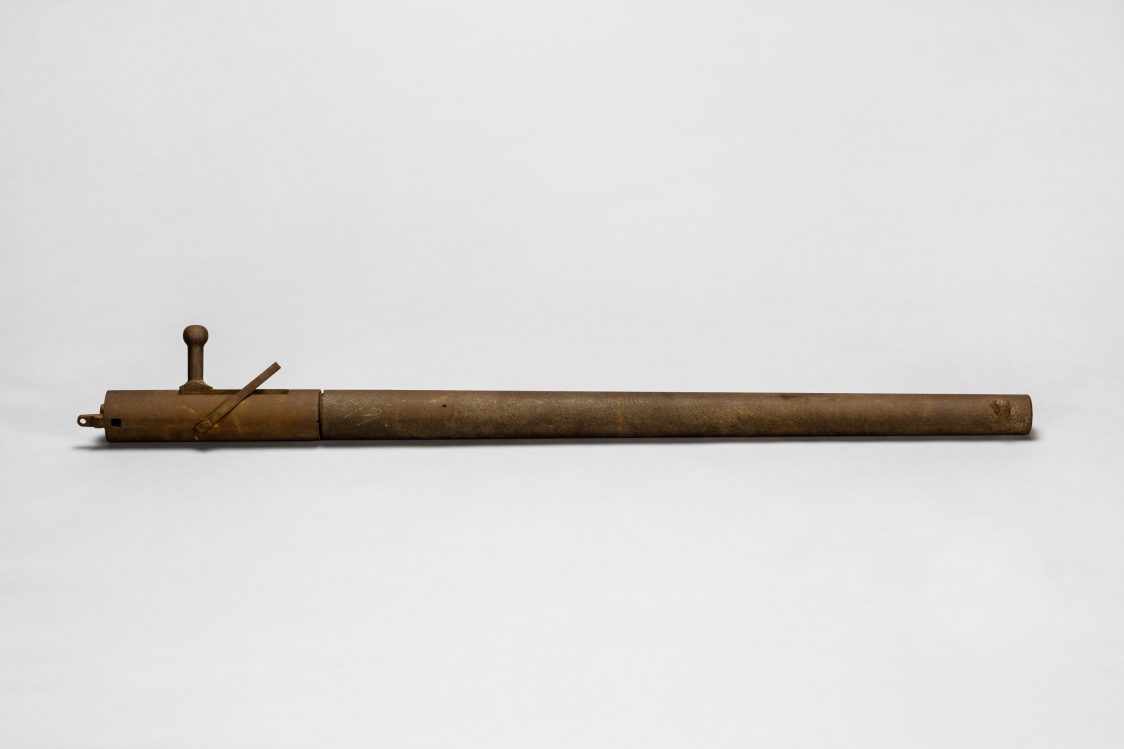 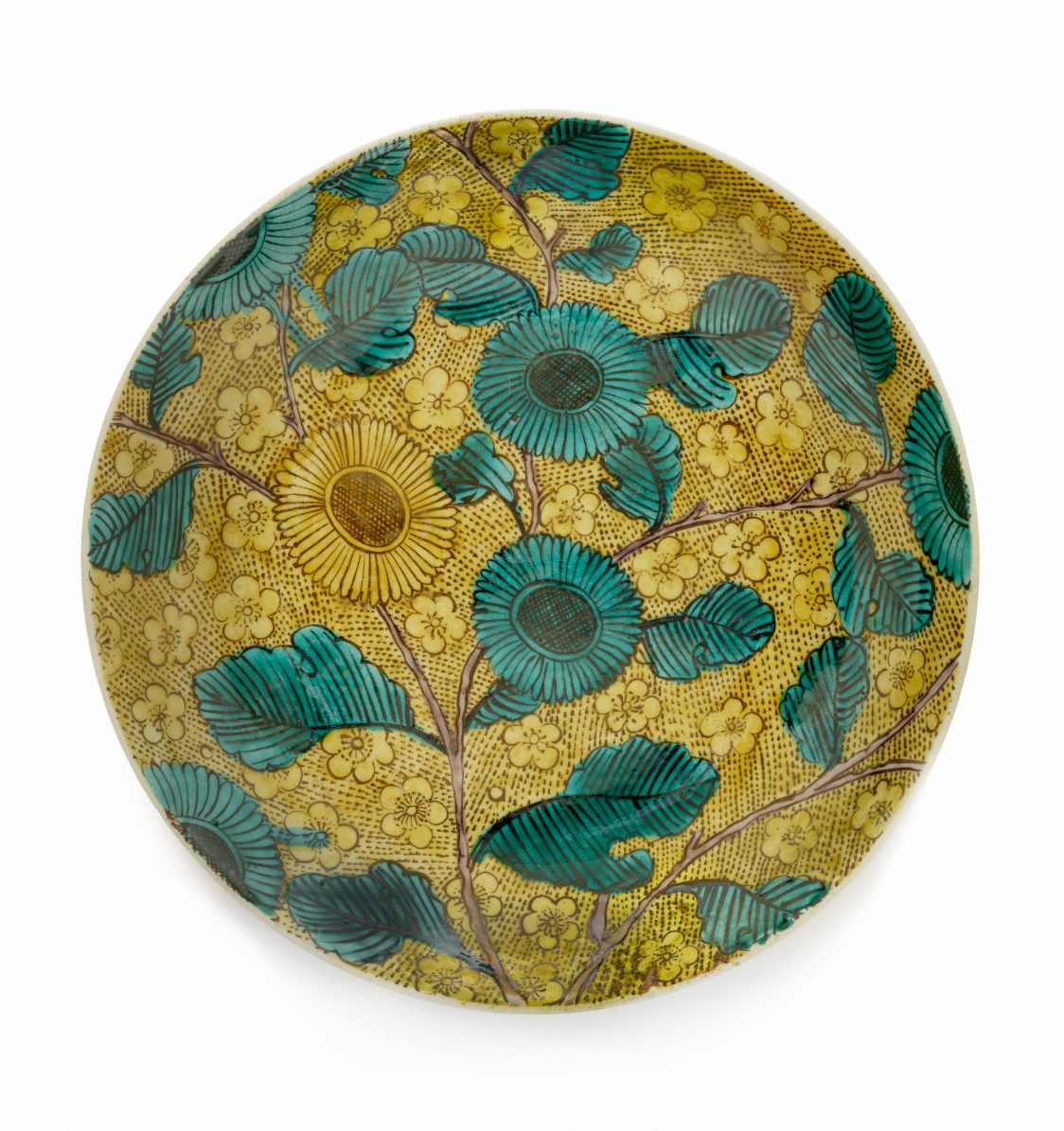 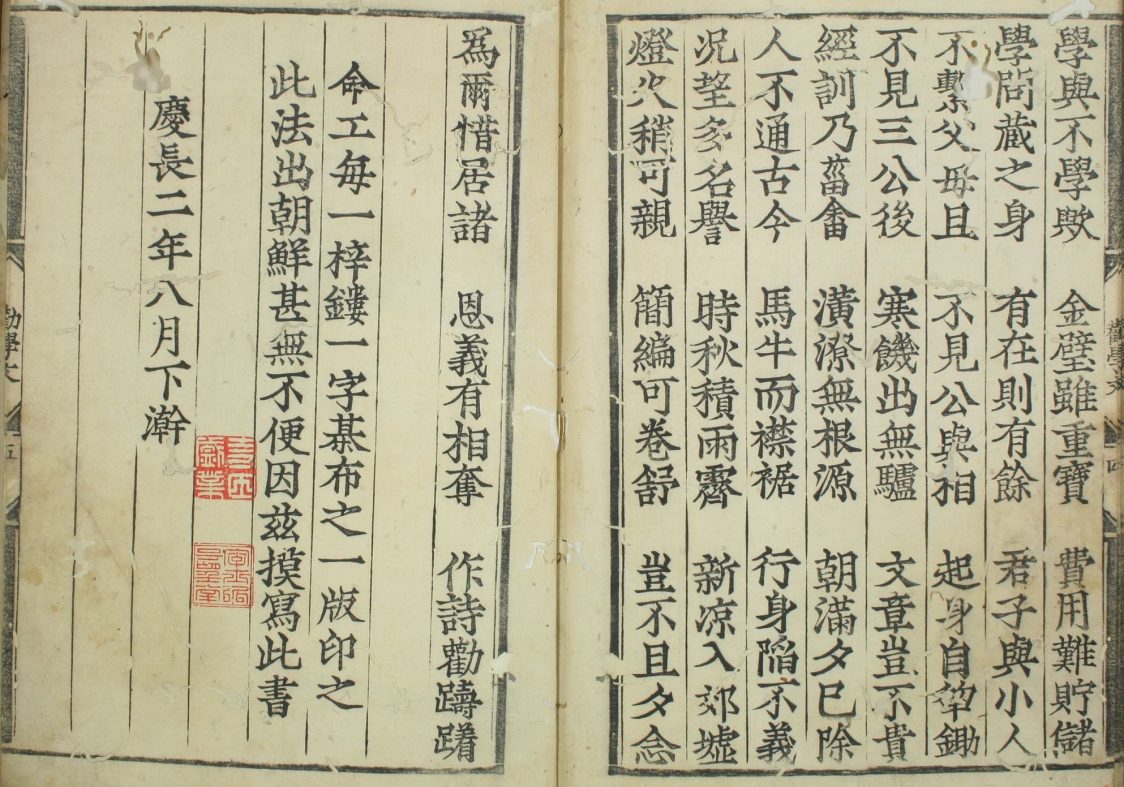 Despite its devastating human, environmental, and economic cost, the war did contribute to the diffusion in East Asia of technology and human knowledge. Hideyoshi’s armies systematically looted the cultural commodities of Chosŏn, including metalwork, moveable type printing presses, ceramics, and the artisans skilled at making these crafts. The Chosŏn captives taken to Japan and the technology which was looted went on to contribute to the nascent Japanese pottery industry, the study of Confucianism, and on the eventual development of a printed book culture, although the full scale of this contribution is not yet understood. In the other direction, technology in the form of weaponry went from Japan to Korea and China. Aftermath seeks to better understand the technological impact of the war, drawing upon archaeological, literary, and archival sources, within the broader context of the global history of knowledge transfer.