The Aftermath project is a large scale attempt to understand the legacy of the East Asian War of 1592-1598, also known as the Imjin War and Toyotomi Hideyoshi’s Invasions of Korea. This conflict involved over 500,000 combatants from Japan, China, and Korea; up to 100,000 Korean civilians were removed to Japan. It was the largest conflict of the world of the sixteenth century and involved the largest successful overseas landings by that date.

Unsurprisingly for a conflict of this size, the war caused momentous demographic upheaval and widespread destruction, but also had long-lasting cultural impact as a result of the removal to Japan of Korean technology and skilled labourers. 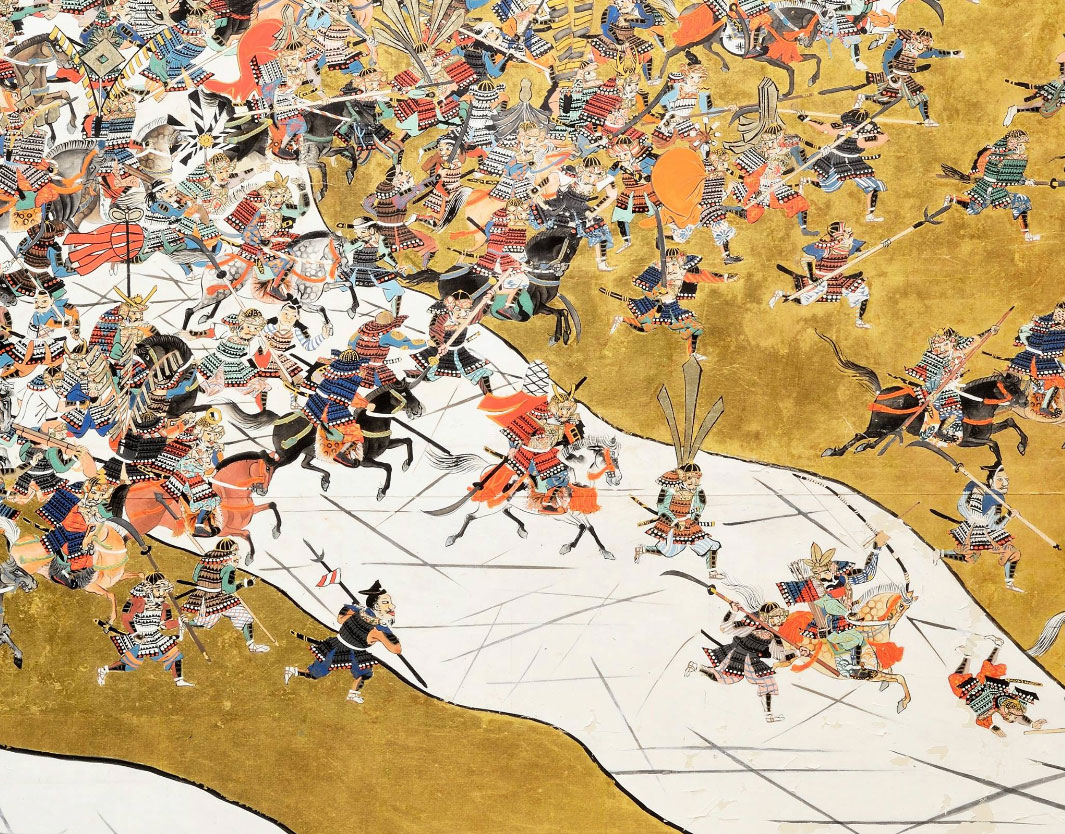 Baihui Duan and Rebekah Clements have been awarded a 2023 Vandervort Prize from the...

The schedule for the second semester of the 2022-2023 Aftermath Webinar Series is now...